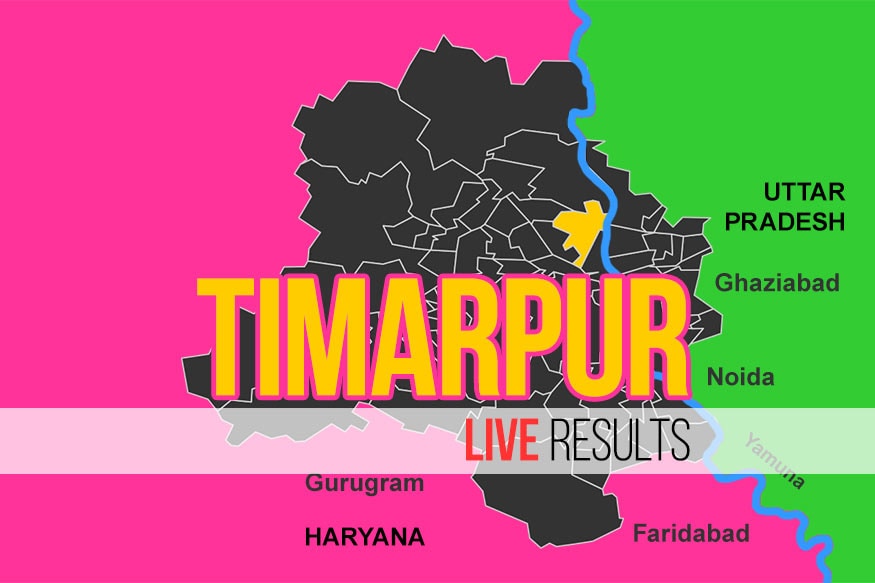 
Timarpur (तिमारपुर), is an Assembly/Vidhan Sabha seat in North Delhi region and Central district of Delhi (दिल्ली) and falls under the North Delhi Municipal Corporation. It shares inter-state border with no other state. Timarpur is part of 2. North East Delhi Lok Sabha constituency.

In the 2008 Assembly elections, Surinder Pal Singh of INC won in this seat defeating Surya Prakash Khatri of BJP by a margin of 2,413 votes which was 2.66% of the total votes polled in the constituency. INC had a vote share of 44.14% in 2008 in the seat.

In the 2014 Lok Sabha elections, BJP got the most votes this Assembly segment and BJP won the North East Delhi Parliament seat.

The seat went to the polls on Saturday, February 8, 2020 of the Delhi Assembly elections. Counting of votes are being held on Tuesday, February 11, 2020.

Refer to the live updating results tables on this page for the latest Timarpur results.

Shaheen Bagh: Who is behind sufferings of common man?

Shaheen Bagh: Who is behind sufferings of common man?