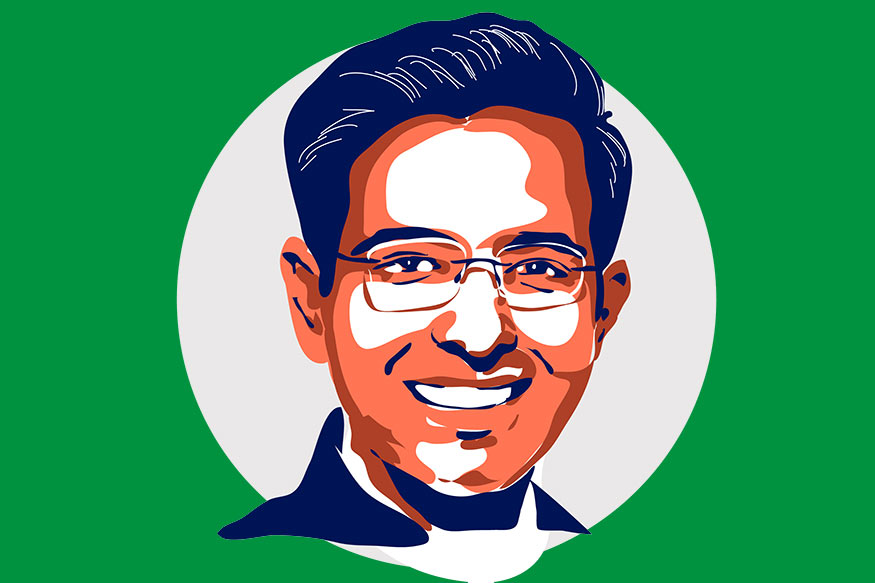 Raghav Chadha is one of the youngest leaders of the AAP, serving as a member of the National Executive Committee and in-charge of the Litigation Affairs department of the party. A practicing Chartered Accountant, Chadha was put in charge of the South Delhi Lok Sabha constituency for the general elections in 2019. He was born and brought in Delhi, attending Delhi University where he pursued a degree in Commerce. Chadha was motivated to join the Indian Corruption Movement, and later joined the AAP in 2012. He was an integral part of the committee that drafted AAP’s election manifesto for the 2013 elections. He contested the Lok Sabha elections in 2019 but lost to BJP’s Ramesh Bidhuri.

Raghav Chadha is a Aam Aadmi Party candidate from Rajinder Nagar constituency in the 2020 Delhi Assembly elections. His profession according to the election affidavit filed with the Election Commission is: Chartered Accountant. Raghav Chadha’s educational qualifications are: Graduate and is 31 years old.

This AAP candidate, in the election affidavit mentioned 0 criminal cases registered against him.