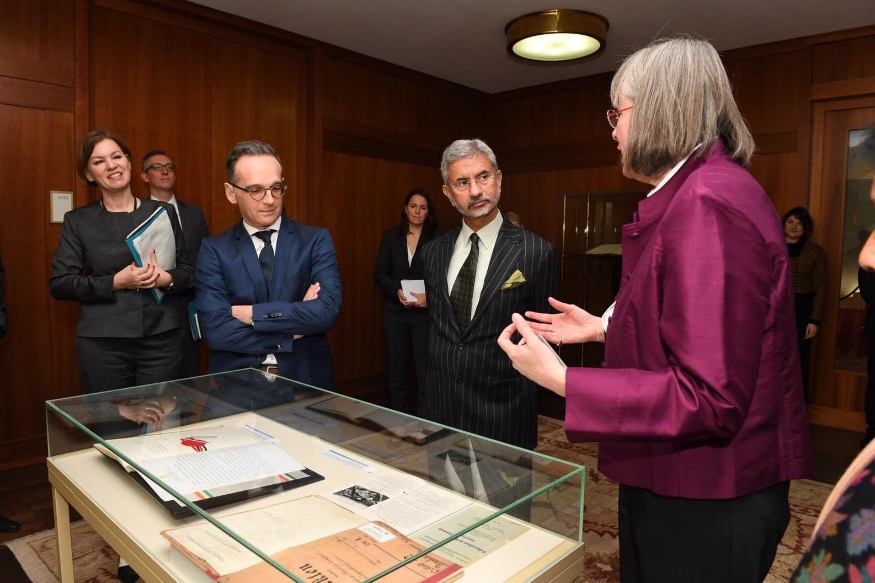 
Jaishankar thanked the German Foreign Minister for his country’s support for the expanded India-EU cooperation.

Berlin: External Affairs Minister S Jaishankar on Wednesday held a “very good meeting” with his German counterpart Heiko Maas and discussed a range of bilateral and multilateral issues including the Indo-Pacific region, multilateralism, connectivity and technology.

Jaishankar, who also inaugurated the Indian pavilion at the Berlin International Film Festival, thanked the German Foreign Minister for his country’s “strong support” for the expanded India-EU cooperation.

“A very good meeting with FM @HeikoMaas of Germany. Discussed Afghanistan, the Gulf, Indo-Pacific, multilateralism, connectivity and technology issues. Thank him for Germany’s strong support for expanded India-EU cooperation,” he said in a tweet.

Earlier on Wednesday, Jaishankar inaugurated the Indian pavilion at the Berlin International Film Festival for which three feature films and one documentary from the country have been selected.

On Tuesday, he met top leaders of the European Union and held wide-ranging talks on key issues such as combating terrorism, climate change and enhancing economic cooperation, that would “benefit both India and the EU”.